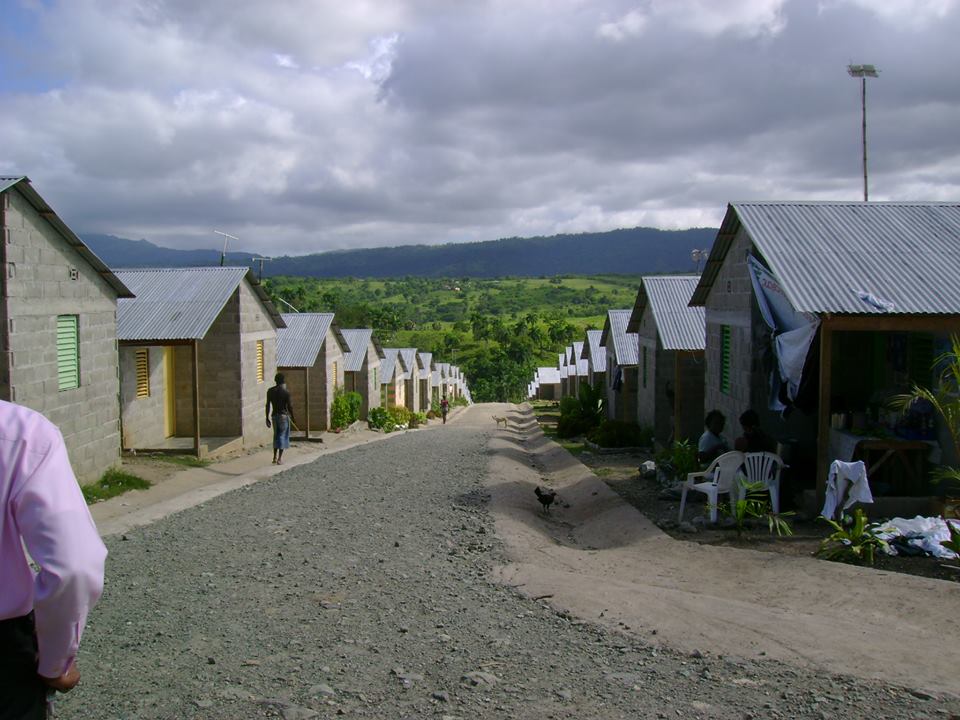 Day 1: Today was the first day that I had a chance to get a drive around the city and see what its like. It was quite overwhelming. There is a huge difference between how people drive in the Dominican compared to Canada. Cars pass each other on either side, there are motorcycle taxis everywhere, and stop signs seem to be a suggestion rather than a rule. It can be kind of scary until you realize that the person driving you has lots of experience driving in the area, and learn to trust them. All of that, combined with the different architecture and overall way of life, made today a bit of a culture shock, which I'm sure will disipate as the week goes on. Lots of great new experiences today.

Day 2: Today we went to a public hospital lab run by the government. I was a little surprised they even let us into the lab area, since they had never met any of us before.  They even let us take pictures.  In Canada, you couldn't just show up and ask to see their lab setup, that just wouldn't be allowed.  It showed that the rules and regulations about things like that must be a little lax in comparison to Canada.  I was pleasantly surprised to learn that they follow the same quality control guidelines as  we do.  Although a lot of the lab equipment is on a much smaller scale than we're used to, the tests performed and the testing process were very similar. This lab had a very limited amount of lab equipment because they are dependant on government funding.  Tomorrow we will be visiting a privately run lab, so it will be very interesting to see the differences between the two.

Day 3: Today we went to the private lab in the city. It was really interesting to see the differences between the private and public labs and Canada. The private lab performed a greater variety of tests and had considerably more equipment than the public lab. the lab that we saw today seemed to utilize their equipment better than we do in Canada. In canada we  will have equipment that is capable of performing many different tests, but we will we will only use it ot do a few rests. In the Dominican they will do as many tests as they can one one piece of equipment.. because of this they are capable of doing a larger number of tests in a small space and utilize their workspace better than in Canada. Although both the public and the private lab have financial issues, the public lab obviously has less funding than the private lab. In order to do upgrades the private lab has to get a loan from the government and pay it back. The private lab also makes income form doing bthe food and water tesing for many resorts.