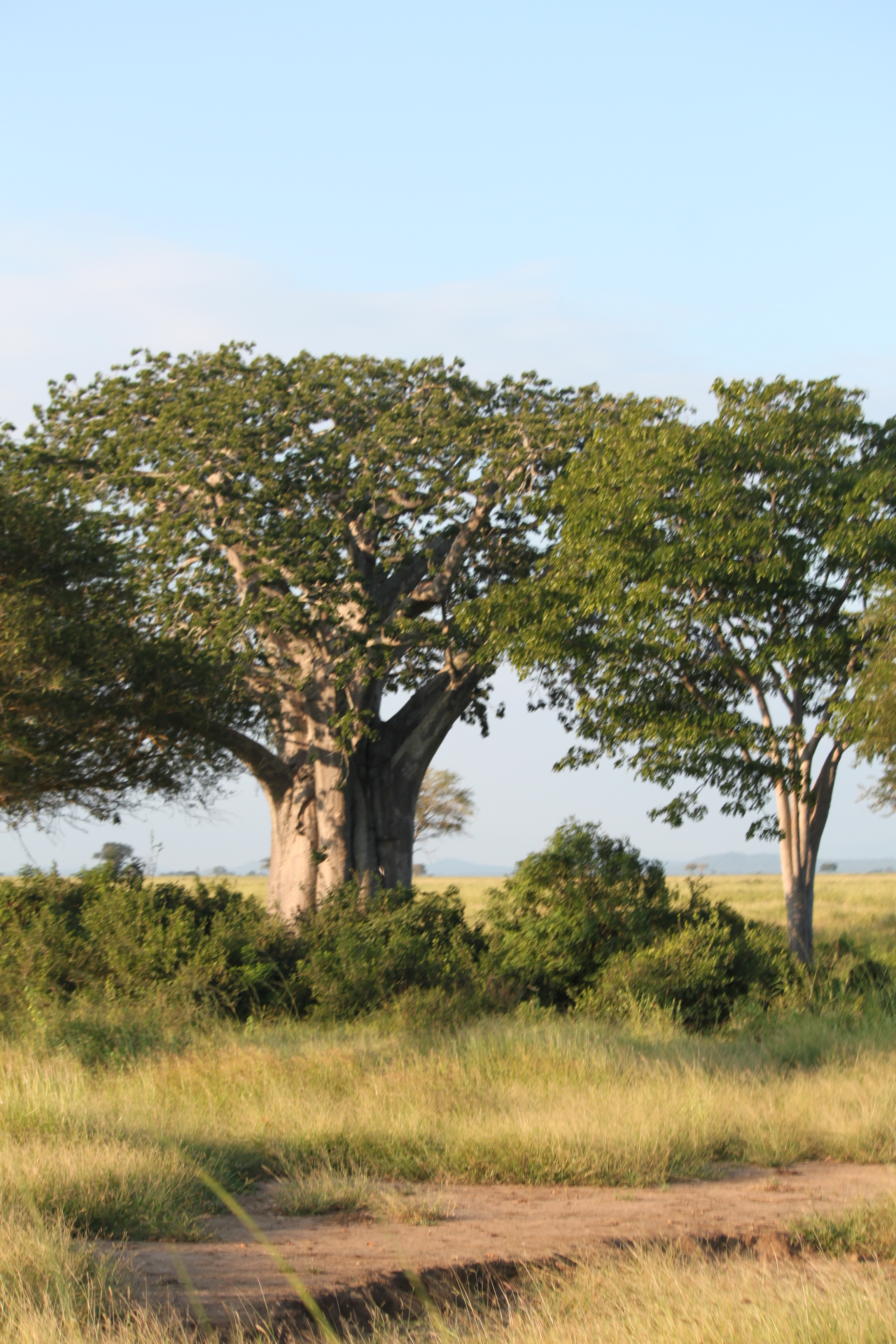 Mikumi Solar Project – Mukumi Safari – a student guided tour
After a full week of Solar panel work, usage inventories and roof mounting challenges; our intrepid group of Nova Scotians was given the privilege of having a guided park tour of the Mikumi National Park. Whereas most safari trips are led by wild jungle men or local experts, our voyage was guided by a very well informed group of 12 eager tourism students from VETA Mikumi, the local vocational college where we are working. Any time we came across a new animal, bird or tree. Students would stand one by one and give a detailed description.


Here are some highlights from our Safari, as told by the students:
Giraffes ( Twiga )
-you can tell the difference between male and female giraffes from the large bumps on the males heads, both genders have horns but from the top of the males head to their nose are one to three inch bumps.
-the gestation period of a giraffe can last up to 15 months.
-Giraffes can be up to 1.5 meters when they are born.
African Elephants ( Tembo )
-Elephants live in maternal groups with adult males being cast from the group and not allowed to interact with the females until a female is ready to breed.
-It will generally take a group of lions to take on an elephant, aiming for the youngest as the hide of the adult elephants is too tough to penetrate.
-The trunk of an elephant is can be used for breathing, for smelling other animals from long distances, and can be used as a hand. The African elephants have two ‘fingers’ on its trunk as opposed to the Indian elephants who only have one.
The Baobab Tree
-These trees can live to over 1000 years.
-animals will hollow out the sides and live in them,
-while not nearly as tall as redwoods, they can reach up to 11 meters in diameter
-leopards will often use them as homes for sleep.

Seeing the animals was a neat experience, but the most rewarding part of the trip was experiencing how excited the students were to share what they had learned in class with a real tour group. I believe Nova Scotian students could definitely learn from the dedication and fervor the students have here for their programs. I have been humbled by the in depth knowledge of the students I have interacted with and will endeavor to appreciate learning in the same way they do for the rest of my life.