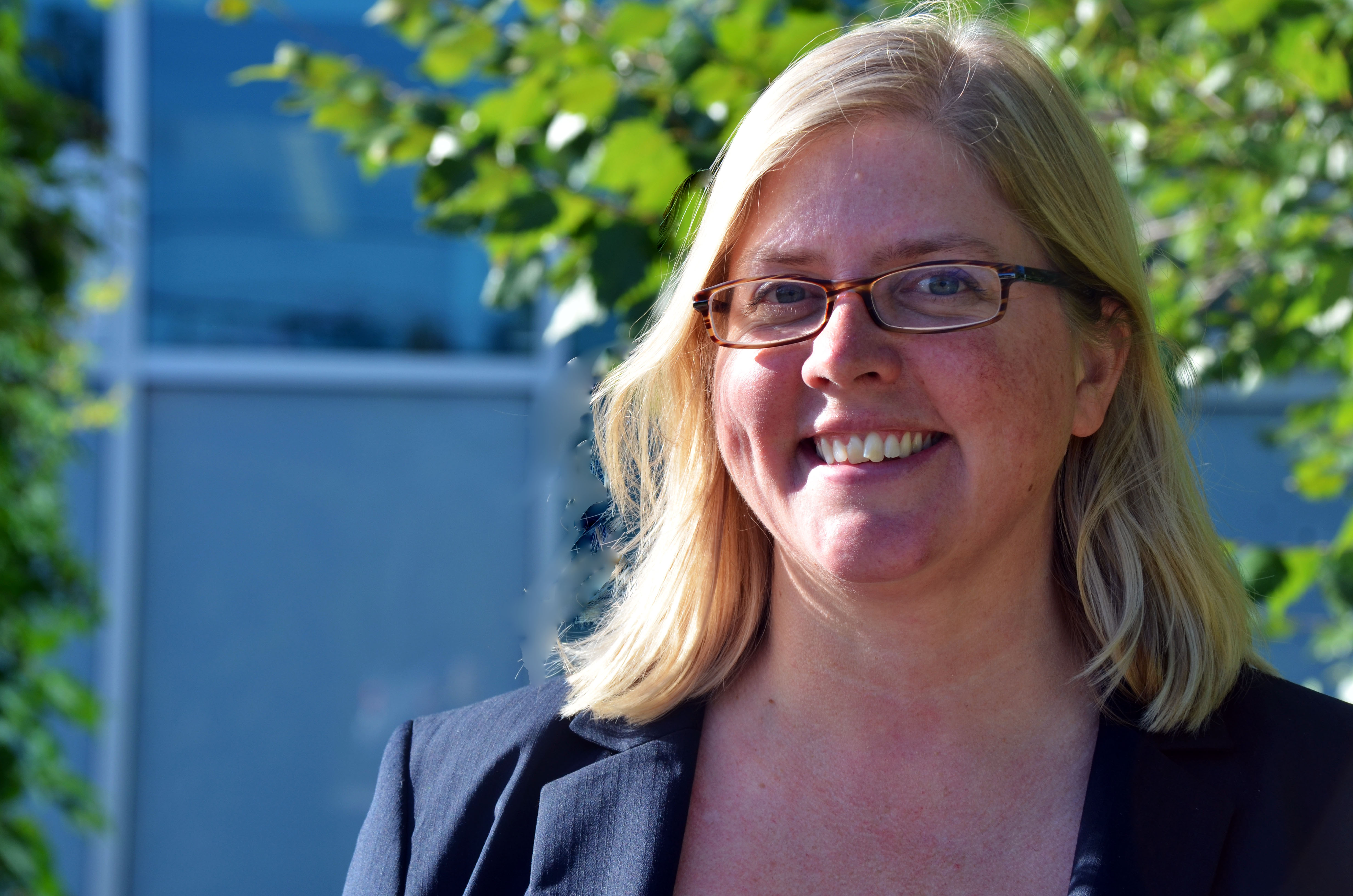 Katie began her international career as a World University Service of Canada Volunteer in Malawi from 1993-1995, working as a project officer for Canadian Physicians for Aid and Relief.  During that time she assisted two Canadian medical students to set up a global health studies elective in Malawi and was inspired by the transformative potential of international learning and partnerships to foster global citizenship.  Since that time Katie has worked in the field of international education with Dalhousie University, Saint Mary’s University, the Dalhousie Medical School and the Nova Scotia Community College and with partner organizations around the world.

Katie was raised in a military family moving across Canada and the USA 11 times in 17 years before attending the University of King’s College (Bachelor of Arts – Honours), the Institut de Touraine (French language) and Dalhousie University (Master of Arts – Political Science – International). Katie participated in the Association of Canadian Community Colleges National Executive Leadership Institute for Potential Vice-Presidents (VP- NELI). In 2019 Katie was awarded the CBIE Excellence Award for Leadership in International Education, and in 2005 she was awarded Dalhousie University’s Faculty of Medicine Community of Scholars Award for Professional Excellence.