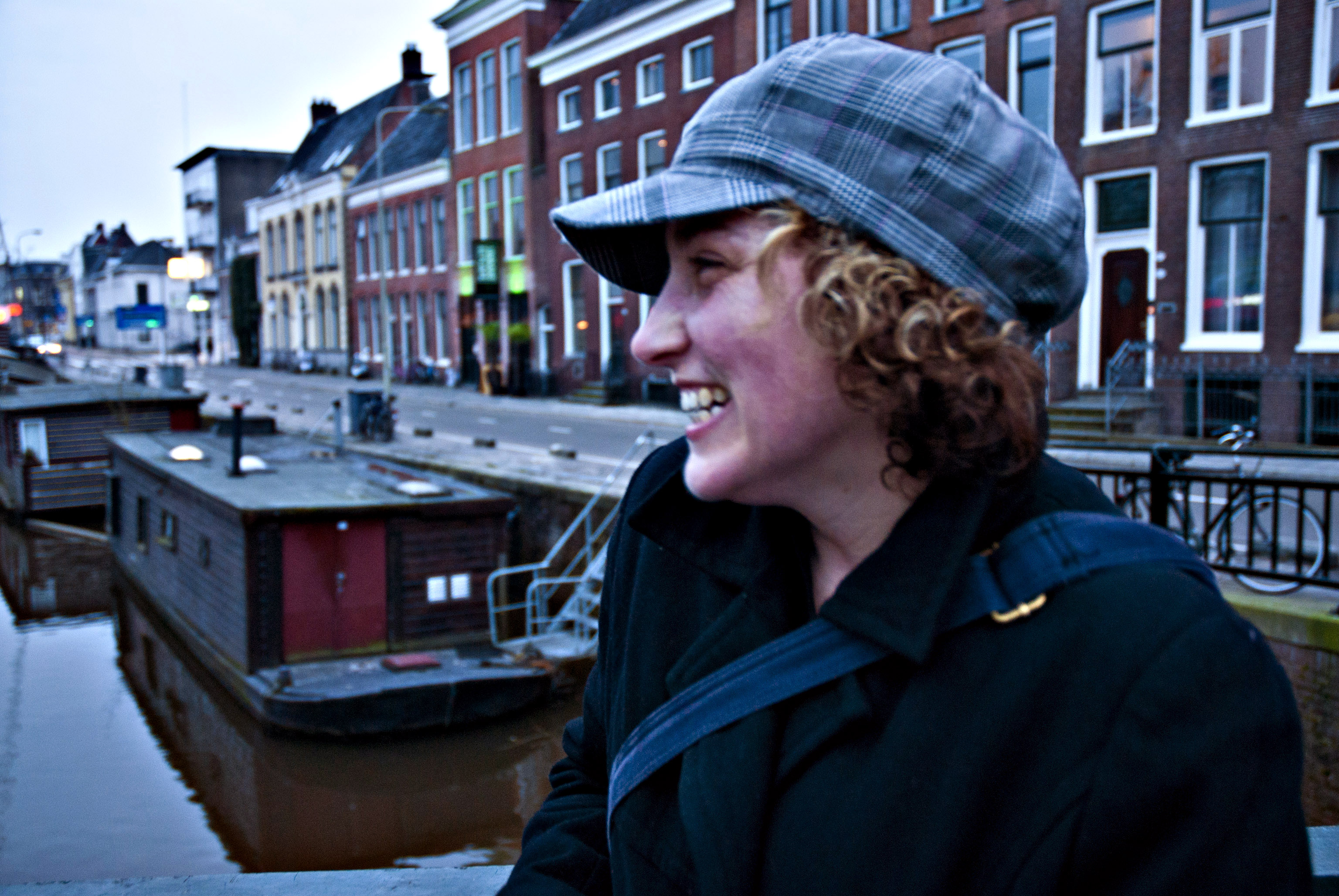 Kellie was educated at the University of King’s College in Halifax with a bachelor’s in International Political Science, followed by a diploma in Communications from the Atlantic Media Institute. After working in the film and television industry in a variety of roles including project coordination and marketing and communications, Kellie moved to Vietnam and  worked as a copy editor for a daily newspaper, through an internship sponsored by the Canadian Government and Saint Mary’s University. While in South East Asia, she produced a teaching documentary on Mangrove Ecosystems in Vietnam, Cambodia and China for the Canadian International Development Agency (CIDA) funded project “Community Based Conservation Management in China and Vietnam”.

After returning from Vietnam in 2001, Kellie started a business producing marketing videos mostly for educational institutions and community and governmental organizations. Her work as a videographer and producer enabled her to travel to a variety of locations including Turkey, Bosnia and Herzegovina and Tanzania, working mostly on international education projects.

In 2017, Kellie won the CBIE President’s Award for her work and collaboration with colleague Zoran Kondali on international student projects and Technical Assistance Projects.

Kellie continues to combine her passions of international education and marketing through speaking engagements around the world at conferences such as CBIE, NAFSA and the European Association of International Education. She recently had some of her work on these topics published in the Times Higher Education magazine.