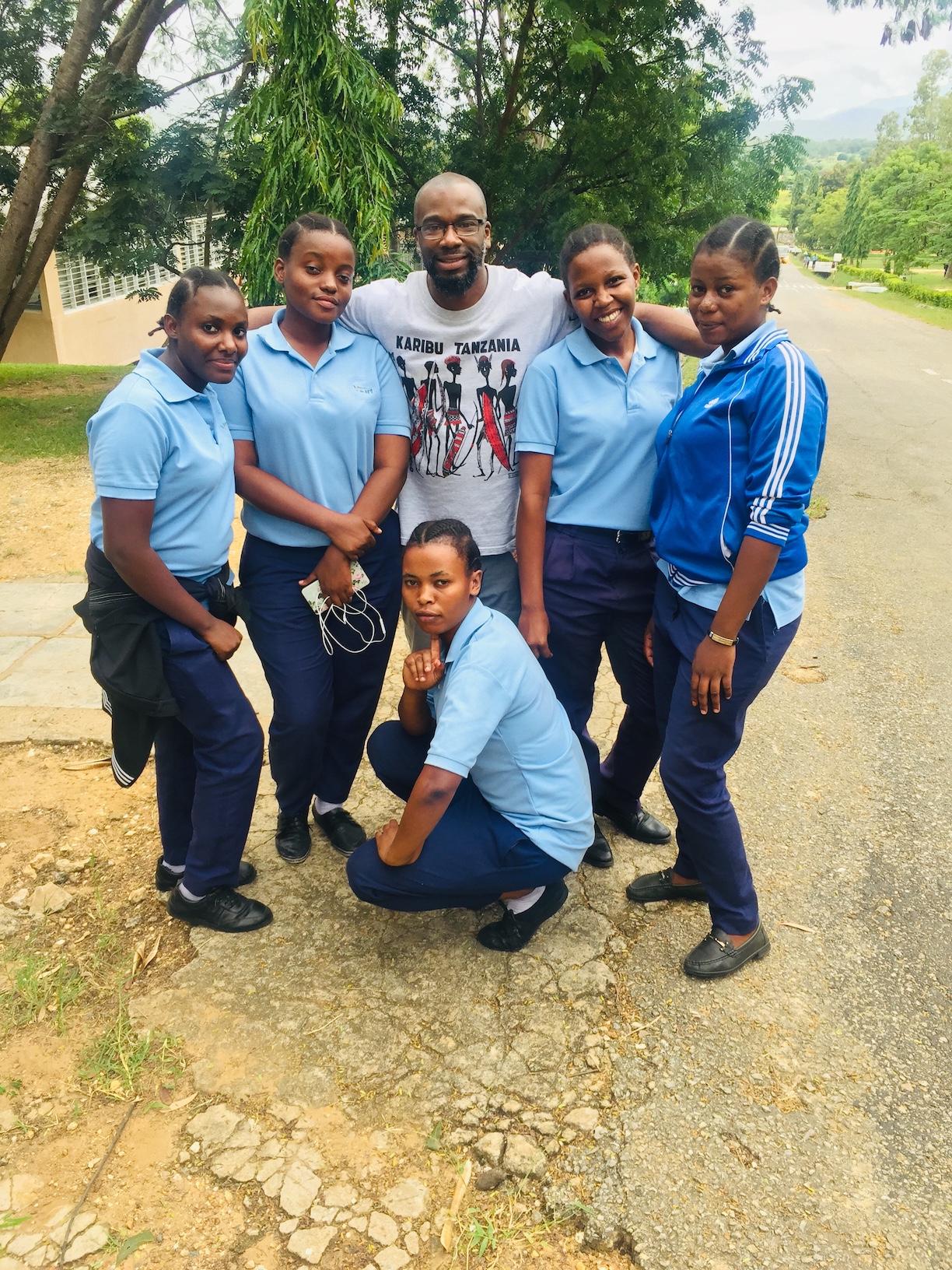 Oral History Project in Tanzania – Home for me is Canada. My family, kids and friends are in Canada, and it is all that I have ever known. Living in Canada has given me ample opportunities to be successful, but to be successful you need to set goals for yourself.  Ever since I went back to school I’ve applied goal setting into my daily regimen.  For instance, completing school being a good son, being a great father and overall creating a legacy for my children and their children. But somehow no matter how grateful I feel or how successful I become, there is always that bit of emptiness that African Canadians will feel at some point in their lives. For me, it’s not that I don’t love Canada; I represent my Canadian heritage to the fullest, but I still feel most times cultureless. Why? When I look at other cultures such as Asian, Irish, East Indians, Europeans and Middle Eastern people, I think about how they migrated to Canada and brought their cultures.  Every single one of them can trace their roots back to their home countries, and they can also still teach their children about the culture that exists within their mind, body and souls after leaving their home country. So, I do envy other cultures during cultural celebrations and during national holidays. Like I said, Canada offers a lot of opportunities for its people and having this opportunity to travel back to the motherland has been life altering for me in so many ways. For instance, the people of Tanzania are welcoming, kind, loving, caring and hospitable. My treatment has been nothing short of spectacular. I have been treated like a king, and I have treated everyone like kings, queens, princes and princesses.  The students spent hours upon hours teaching me Swahili. My favorite word or saying has been “Nakupenda”, which means “I love you”. I was also made an honorary Maasai member, and I learned that this country is the birthplace of man. The first human remains were found in Tanzania, that gives me a sense of pride and joy.  I feel a connection and a sense of belonging to Tanzania and its people.  “Asante Sana” means “thank you very much”.