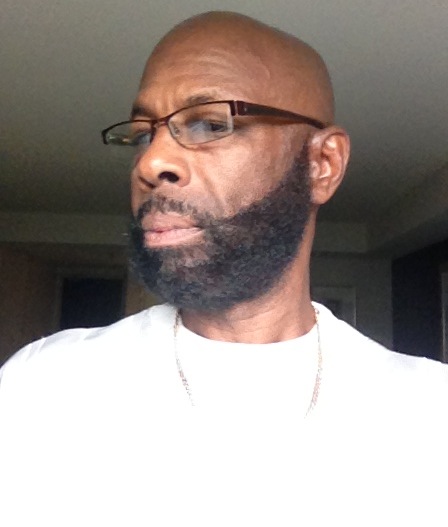 Christopher Columbus by his miscalculation of the earth's diameter ended up in North America and the West Indies, yet he made claim, in absolute "disregard" for the native people. To say the least Halifax and Grenada have that much in common. For that reason I take liberty to assert to having come into practical contact with a phenomenon that would henceforth impact my modus operandi as a leader at TAMCC as well as in my personal life.

Far from the learnedly team of people at NSCC, with whom I have now developed such collegiality and fraternal relationships, further from the exciting and picturesque Province of Nova Scotia, I have experienced real power in the creative design of space for effective learning. If the learning environment which Claudine, ably supported by Bobbi, created, and in some instances had happen by sudden inner impulse, was influenced by how she perceived our expectations, then her logic is a replication of her sensitive understanding of the aesthetic value of the principles and activities that facilitate effective learning. The learning space in which we worked added a whole new dimension to made certain of learners success

The daily reallocation and reconfiguration of the space in which we were  to work was in itself energizing  and the inspiration I got to share and hear was something unfamiliar. The entire experience has taught me even more how to appreciate coming out from battle, battered and lethally wounded by the shrapnel of knowledge thrown out by the powerful explosion of leadership stories and innovative thoughts. This was the character of the active and collaborative  sessions that permeated  the unofficial-styled leadership learning forum.

This was great Claudine, Bobbi, Katie, Janet, Craig, Dave, Kevin, Greg, Sheila, Zoran, Hermia, Irwin, and with meek turtle-like compliance I plead guilt for the sin of pride in my input in such a rewarding exercise.