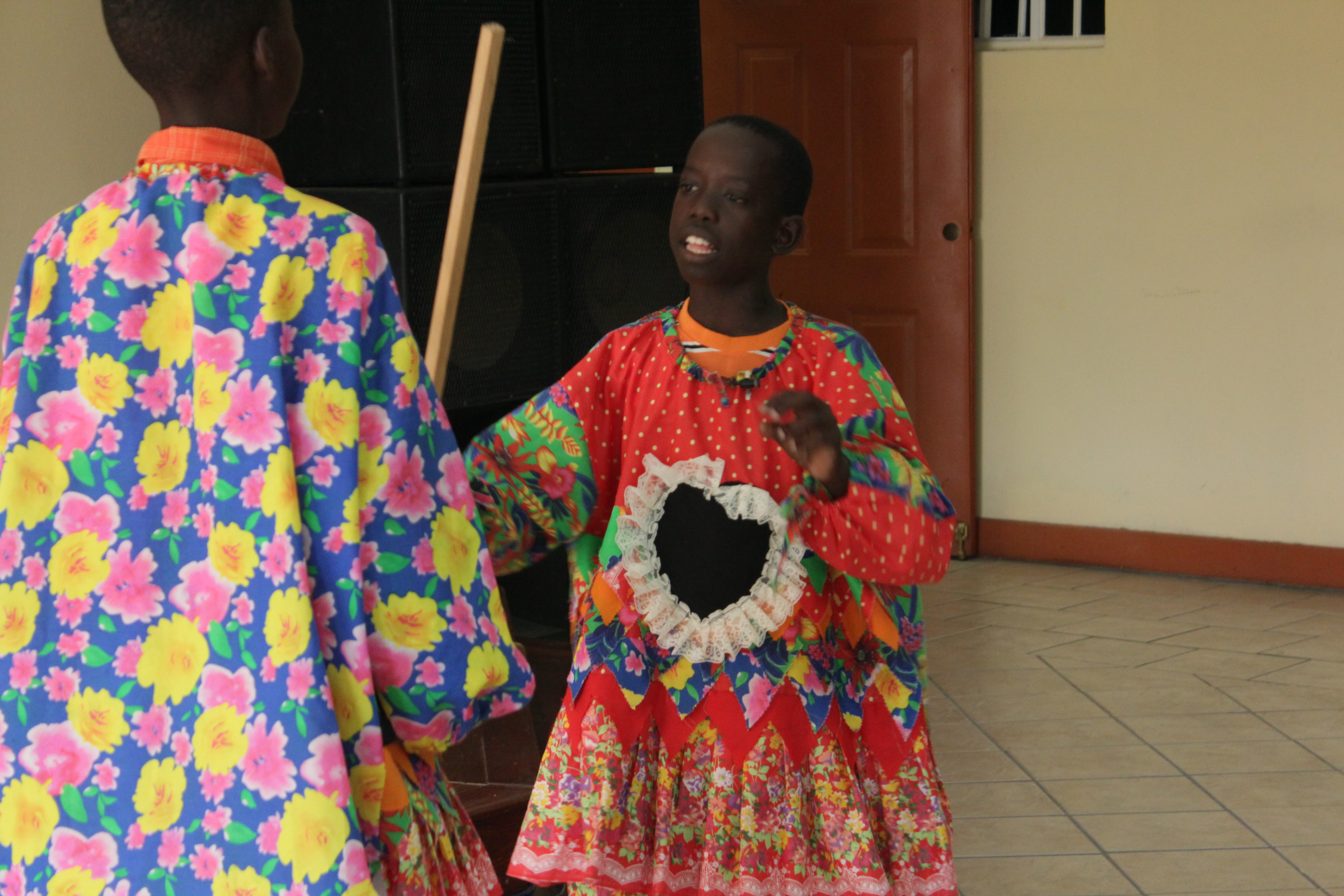 As part of the oral history component of the project, covering the subject areas of traditional Grenadian music and medicinal home remedies, we did 26 interviews over four extremely busy days! These interviews were dynamic and engaging. TAMCC (T.A. Marryshow Community College) and NSCC students did an exceptional job of interviewing these individuals, drawing out amazing personal stories.

Once again the support on the ground was solid. Lorin Alexander, Andrea Macleod and Louise Chase-Lewis, did an exceptional job of arranging interviews across the six parishes that make up the Island of Grenada. This year they took it a step further by arranging interviews on the Island of Carriacou, the second largest island of the three that make up the country of Grenada (the third being the island of Petite Martinique).

+6What unfolded on Saturday afternoon and went well into the evening, I will never forget. TAMCC staff secured a space at a local hotel and arranged for some of the most accomplished traditional musical performers to both perform for us and be interviewed.  Over a span of five hours we watched group after group come forward and perform and in-between, we conducted personal interviews. As more people continued to arrive, it became what could be best described as a spontaneous musical festival, all put on for us!

For me, the highlight of the trip was the opportunity to interview Cosnel McIntosh.  He is the Carriacou expert and a long time participant in the carnival/ traditional masquerade practice called Shakespeare Mass.

Last year, Traditional Masquerade was one of the subject areas covered in the oral history interviews. Participants routinely spoke of Carriacou’s unique form of masquerade called Shakespeare Mass.  Participants from different villages dress in colourful costumes that include a shield that goes across their backs, a facemask of wire mesh to protect their face, and a long stick that represents a sword. They challenge each other by reciting lines from Shakespeare’s plays. When an opponent misses a line or makes a mistake they are struck across the back with their opponents stick, and from there, the battle is on. Please check out the link below for more details. http://www.caribbeanenglish.com/curiosita_11.htm

Because of people like Cosnel McIntosh, Shakespeare Mass is now being taught in the schools on the Island of Carriacou. That Saturday afternoon, a group of young boys came to the hotel to perform for us. I learned that it was all about the delivery, the boosting, the gestures, and pure showmanship. One young boy, much smaller than the others, was all attitude and he knew his Shakespeare! He won each match. Then finally as he was to be crowned King, Cosnel McIntosh got up from the crowd and walked to the front of the room challenging the young boy. It was a glorious, dignified moment, a majestic match between the future and the past.

I want to thank both my colleges who traveled with me, Zoran Kondali and Shari Mallory-Shaw.  Zoran, as usual, was, and is amazing at his job. He takes care of all of the details that allow us to do our job with ease, and Shari, a very prepared traveller who had everything one could need and a wonderful person to teach with.

Finally, I want to thank the five students who travelled with us from NSCC, Devon Pennick-Reilly (Screen Arts), Samson Learn (Screen Arts,) Ed Halverson(RTA) Rachelle Samson (Business), and Kailin LeBlanc (Business). They took on every opportunity presented to them with enthusiasm and determination. Always professional, it was a pleasure to share this experience with them.