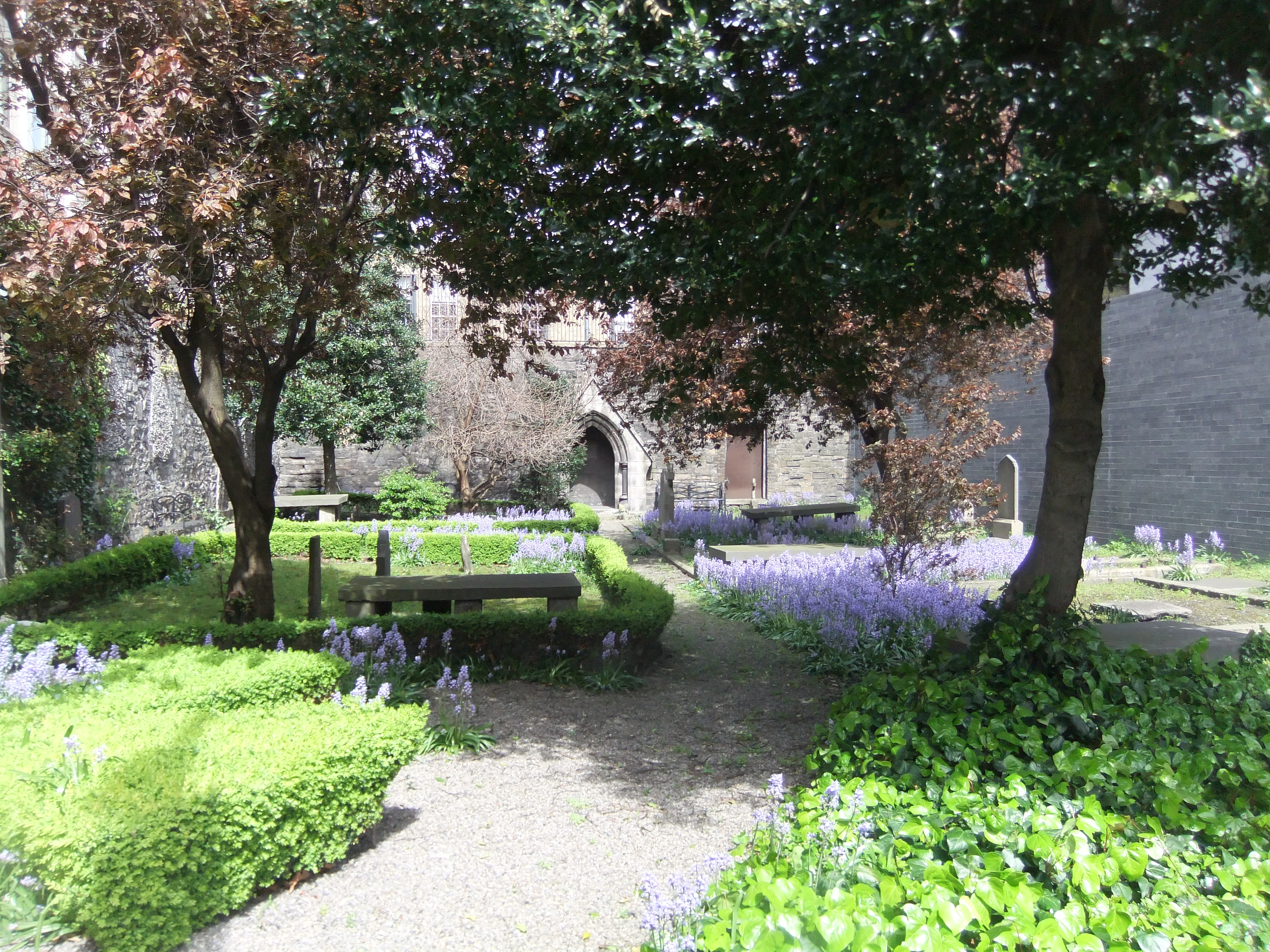 International Tourism in Ireland – My final day in Ireland started off with an interesting breakfast at the Time’s Inn Hostel. This trip was the first time I had gotten the chance to stay in hostels, and I found it extremely different than hotels. The atmosphere from the people and the rooms and having the common room to share and interact with new people from different parts of the world is something that you really can’t get anywhere else other than in a hostel.

After leaving the hostel, myself and two others made our way to the Kilmainham Jail where we got to experience a guided tour through various parts of the building including the cells and outside grounds where the prisoners were kept. The stories that come along with this place are mostly sad and very tragic. What I found most tragic was the imprisoning of Joseph Plunkett, whose final wish before execution was to marry his love Grace. It’s these types of sad tragic stories that I find so fascinating, and originally why the Jail was one of my top atractions to visit.

After leaving the Jail, I ended up staying with my classmates instead of wandering off alone like I had originally planned to do, and ended up at Guinness Brewery. The brewery didn’t really interest me all that much because I had been to other breweries and figured it would probably be similar those, I was very wrong. Guinness has several floors which home history and opportunities to take part in hands on activities. One of these activities was how to pour the perfect Guinness beer (you get a certificate afterwards).  It had greatly exceeded my expectations, and I was really happy that I went.

By the time we left it was too late to really do much else where most attractions close fairly early, so we strolled through the busy streets of the city center. We ended the day with most of the others in the group and had dinner at the HardRock Café, and after that we separated and a few of us went to The Temple Bar and Beer Garden which is the oldest and coolest pub in Dublin.

Comparing Irelands ways of living to Canada’s, you can pick up almost instantly on significant things that they do differently. One of the things that really scared me was the fact that they do not slow down for pedestrians, and instead would seem that they would rather run them over. I’m surprised that I didn’t get hit. I also found it not really strange, but just a shock that public drinking is legal; at least I think it is by all of the beer cups and cans that line the streets around the city.

I think being able to write about the last day has given me an advantage because I was able to reflect over everything that I was able to experience and I’ve realized how much I’ve learned. I can definitely see myself coming back to Europe just because of the great experience that I had.