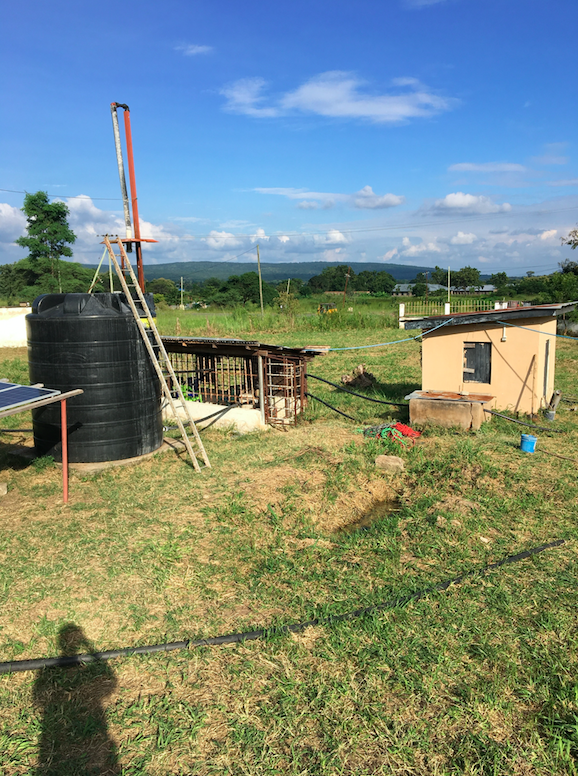 Participating in the Mikumi solar water project is a good way to learn a lot about a lot in a short period of time. Before applying to the project I didn’t really know much about Tanzania, and learning about the place by working directly with its environment and the people who live here has shown Tanzania to be a real gem. For starters, Tanzania’s natural environment is singularly unique and stunning. Tanzania is home to Africa’s highest peak, a number of volcanoes, some of the earliest evidence of human beings, and diverse ecosystems that don’t exist anywhere else. Tanzanians recognize this fact, protecting their natural heritage with a robust national park system, and connecting them with a network of sometimes terrifying highways. Many of the Tanzanians I met take a lot of pride in their landscape and the animals that live there – a lot of places and things; businesses and consumer products are named after local fauna, or Mount Kilimanjaro. It has also been interesting to observe how Tanzanians connect to a larger African identity, and exchange culture with other African countries – I asked one person we were hanging out with if there were any good Tanzanian movies we could watch, and he replied that he mostly watched Nigerian movies. I’m pretty sure their lagers are the best in the world though. Also, I really wish I had learned more Swahili in advance – it’s a lot of fun and most Tanzanians are happy to practice with you. Just prepare to get laughed at BOISTROUSLY, and learn a lot of really cool handshakes. The project work is also really fun and challenging. Once in country your resources are pretty limited, so planning and preparation are really key, and doing that while you’re still learning your trade isn’t easy. Perhaps the most important thing to keep in mind is that there will be conditions on the ground you can’t predict. I’m particularly fascinated by the effect of the tropical environment on equipment. As environmental technologists we learn that hot environments degrade materials much faster than the temperate environments we’re used to in Nova Scotia, and this effect is noticeable even in the short amount of time we spend in Mikumi. Instruments and machinery that work perfectly at home behave strangely, and the long gap between iterations of the project make repairs a given. We were also fortunate to be working at a trade school, and the students were instrumental in fabricating items if we needed them, which was fun not only because you get to meet people, but incorporates another important aspect of project work, which is people with lots of different skills working together. Learning to deal with these unknowns and still accomplish what you set out to do is absolutely one of the most thrilling aspects of engineering, so I felt like I was in my element the entire time. 10/10, do recommend, Tanzania rules.