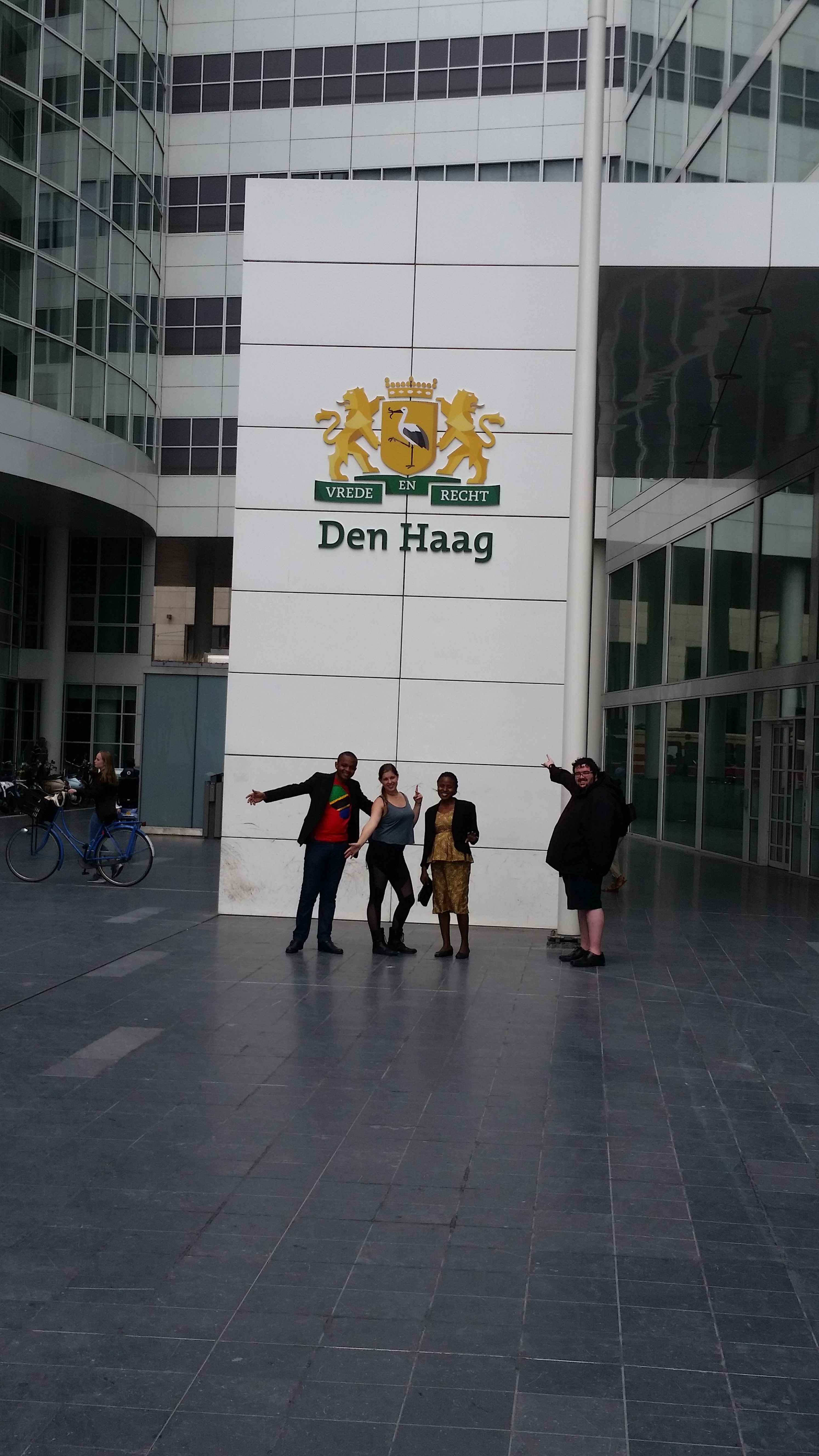 Doing Business in Europe in the Netherlands – I am writing this blog entry in the lounge of the MPS Andante. The Andante has served as our home for the past three weeks in the Netherlands. Right now, we have just under a week until the program ends. We write our final exams in five days and my flight to Halifax departs in six. Even though I have lived here for over three weeks now, it doesn’t feel that way at all.

I won’t pretend that it was easy to adapt to the culture over here. Surprisingly, it was the little things that I found hardest to adapt to. It was hard to adapt to Dutch being the first (and sometimes only) language on restaurant menus and to having announcements on trains and buses be only in Dutch. The other thing that took a long time to adapt to was the bike culture. I had heard that Groningen was the biking capital of the Netherlands, but I don’t think there was any way to prepare for the number of bicyclists that roam the streets of this beautiful city. It is truly something you have to see to believe!

My class recently returned from a two day trip to Amsterdam. On the first day, we went to the headquarters of Philips. There, we met with the CEO of the company, Frans van Houten, and many of the highest marketing executives within the company. While there, I was honoured to participate in a Dragon’s Den pitch in front of said executives. My group, along with two others, were given the unique opportunity to pitch our idea for a marketing campaign on a new Philips product. My group did not win the competition, but we got a lot of positive feedback. I was honoured to have my skills as a presenter universally praised by the executives.

After spending the night in a castle (yes, a real castle.), we had a free day to explore Amsterdam. Myself and a few others took the chance to visit Denn Hagg, which is where the government and royal family of the Netherlands are located. We got a lot of great pictures, met some amazing people, and overall had a fantastic time.

The next few days will be almost entirely focused on studying. As I mentioned above, we have final exams in a few days and a number of presentations to work on. We’ve certainly learned a lot in the past three weeks. By far my favorite part of the course is on the different cultures in Europe. In these short, one hour classes, we are introduced to different cultures, how they are similar and different from one another, and the dos and don’ts of doing business in these regions. Considering the massive cultural diversity of Europe, it is a welcome introduction to different areas.

While part of me will be happy to see Nova Scotia again, I am going to miss the Netherlands. I will miss the amazing people, the beautiful locations, and the sense of exploration and discovery I had while over here. I am so grateful for NSCC and the Hanze University of Applied Sciences for giving me this once in a lifetime opportunity.