Our Nova Scotia Experience from Tanzania 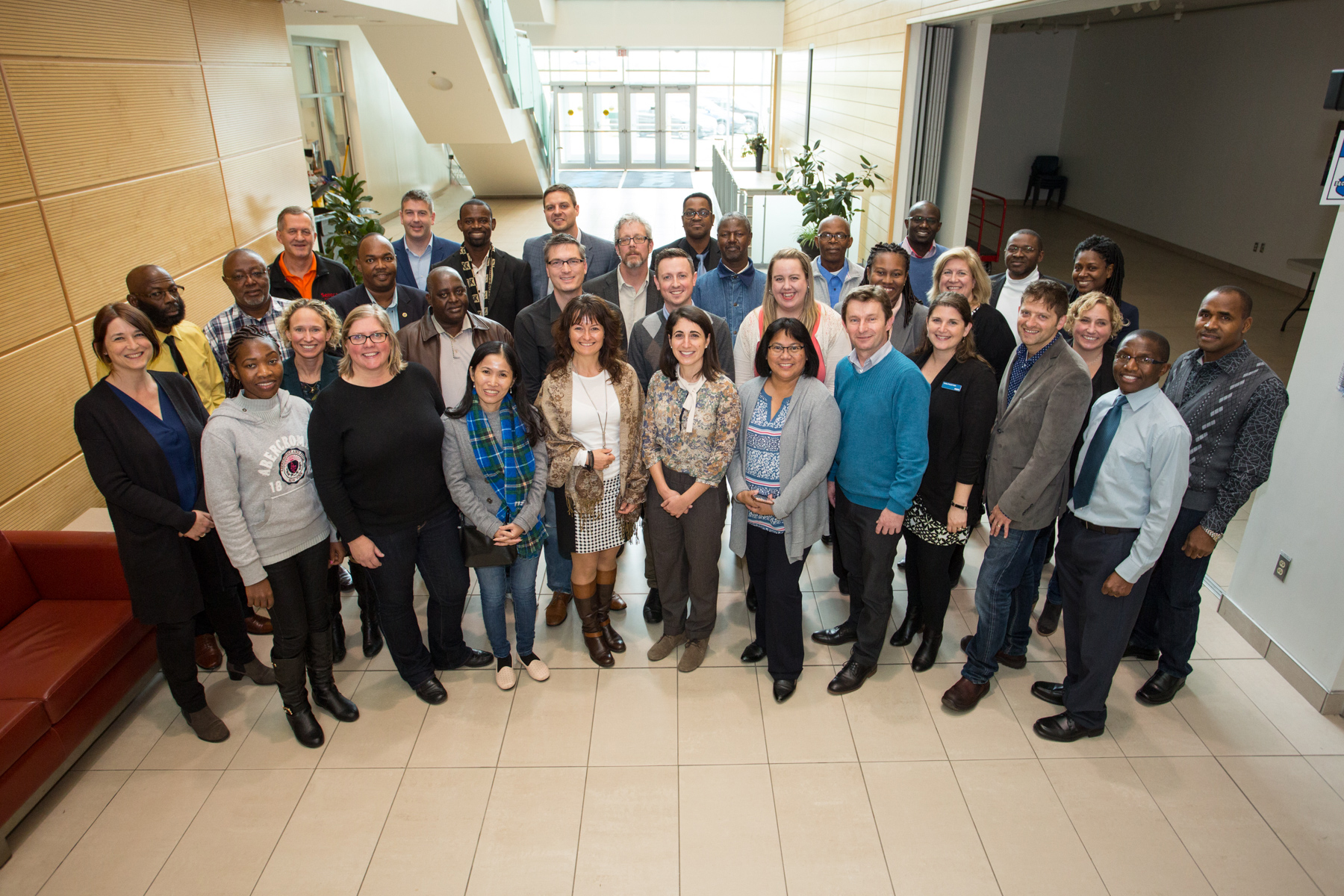 We declare to recognize the valuable role which was played by Government of Canada and Government of Tanzania for embracing the collaboration between Canadian Institutions and that in Tanzania which aimed at skills development, employment promotion and Technology sharing.

We would like also to express our heartfelt appreciation to GAC, Cican and NSCC for their tireless efforts and resources commitment to ensure realization of this wonderful Partnership.

Our Experience in Canada during Leadership and Management Training

We attended Leadership and Management training which was held at NSCC – Ivany Campus. The training was facilitated by Jose Nolle from Seneca College.

Participants were drawn from NCC Partner Institutions. The training was very interactive and participants had a room to contribute through giving their views over the issues under discussion.

James Kerr took us (Tanzanian Participants) around Halifax and eventually to a very famous tourist attraction namely Peggy’s Cove. It was a wonderful tour and learning event.