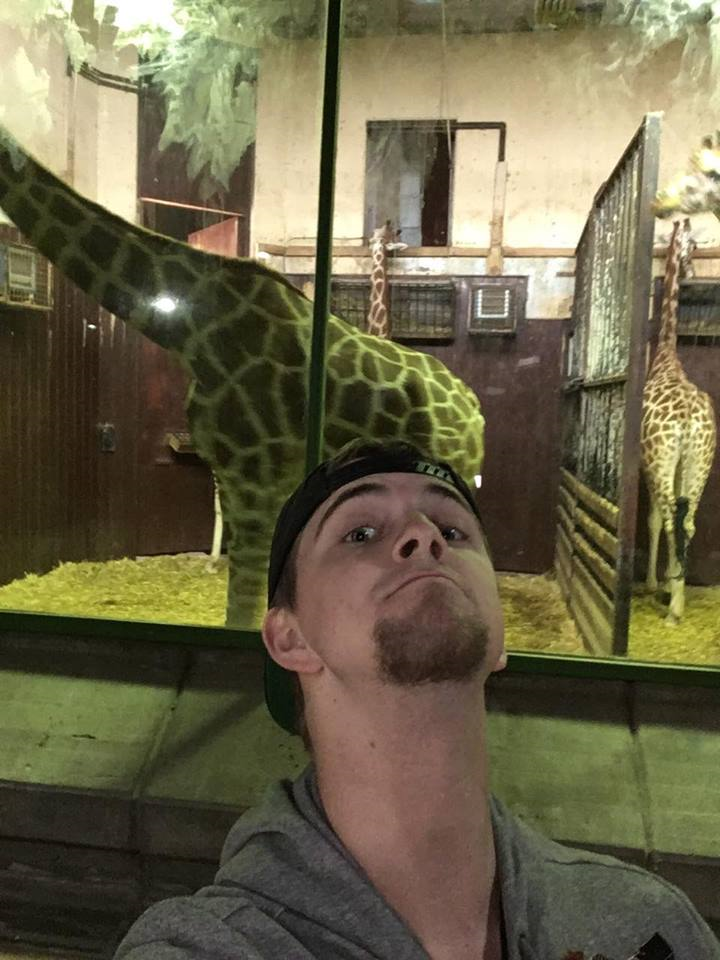 International Tourism in Spain – So I woke up around 10:00 in the morning. It felt really nice to sleep in because there was nothing planned for this day and I decided to do a little shopping. That’s until Mo asked me if I wanted to go to the zoo aquarium. I said sure why not not expecting anything crazy but thought it’d be cool to see a giraffe or something.

First we called two Uber’s to take us there and one of them was a “Tesla”. I don’t know much about cars but based on my friends expressions and the shape of the car I could tell it was a really nice car. Arriving in the zoo-aquarium it was absolutely stunning all of the animals that were there. We walked around and we saw pandas, elephants gorillas sharks and than the coolest thing happened.

I thought I was at sea world or something because they had trainers there getting dolphins to do flips and all sorts of cool tricks. On top of that they had a bird show where eagles and parrots were doing really cool flying tricks.

There was a fast food restaurant in the middle of the zoo and we grabbed a bite to eat. A little upset that my barbecue burger had no barbecue sauce on it or taste to it but I was so hungry I ate it all anyways. When we got back from the zoo it was around 5:00 and I passed out straight till 9.

Woke up and finally had some Spanish pizza. It was amazing. There was a dance in the middle of the street and people from all different cultures were singling and dancing there it was really cool.