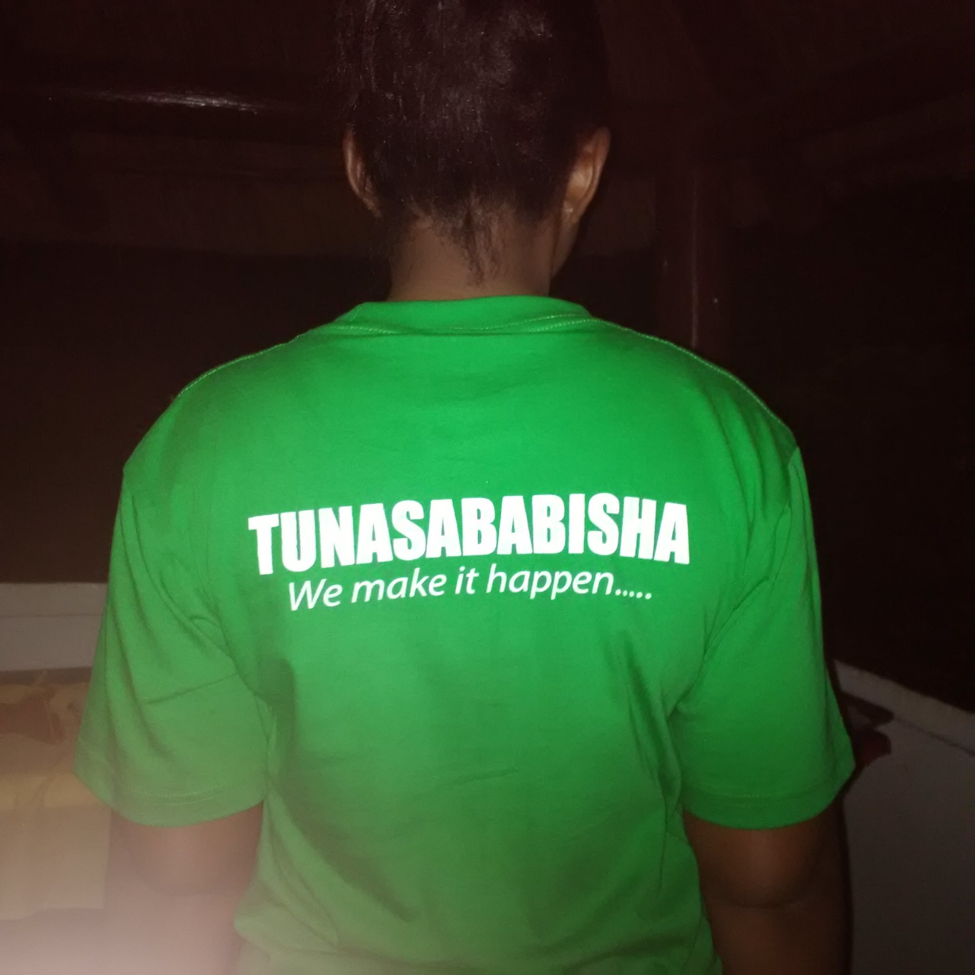 ISTEP Tanzania – Lightning does strike twice in the same spot. In my case, both involved working with NSCC International in Tanzania. The first time was in February 2013 (where I celebrated my birthday on three continents the same day) and the second was just this month, May 2017.

In this visit, we worked in Morogoro (Matt Redmond joined me from the Truro Campus)  where we helped with network hardware and software upgrades. Additionally, we got the chance to visit friends in Mikumi where I worked in 2013. The visit to Mikumi was a total surprise to most of my friends there, one happened to be by the office when we arrived and when he turned to go and sit down, we were there. Surprise!

We were fortunate to meet two other groups from the NSCC International Learning Program who were working in Mikumi at the time we were visiting. These were the Solar Water Project and Oral History and Interpretation Program teams. It was great to see others who were as pumped up to be there as we were. We joined them on safari in the Mikumi National Park and stayed in both the Wildlife Camp and Vuma Hills Tented Camp on the weekend. As both Camps are situated right in the Park, we weren’t very far from the animals and when the power went out at night, the sounds were incredible and unforgettable. Thank goodness for ear plugs otherwise I never would have gotten any sleep.

It was exciting to see the country again, with its lush vegetation and wild animals, and to work with new people in a new setting. One common attribute among those I’ve met and worked with there is the firm belief that education is vital, that “teaching someone to fish will feed them for a lifetime” is most certainly true. This is part of what makes helping people there fulfilling and enjoyable.

It was a privilege to be able to take part in this trip, a rare experience that I was proud to be involved with. NSCC does have a footprint worldwide, it’s good to be part of the team!