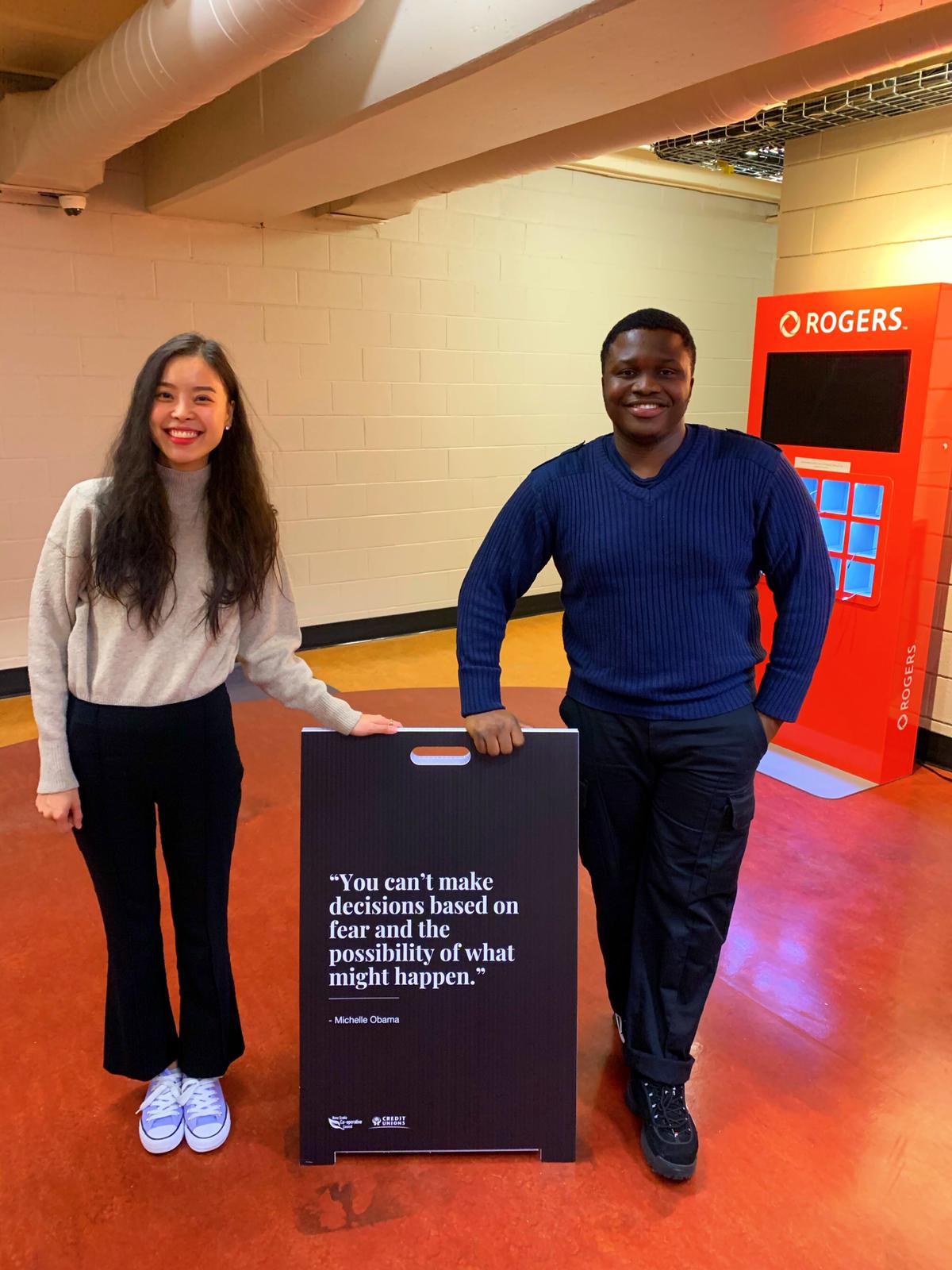 It was special night. Yes it was.

Not many will have this opportunity, one of a lifetime and one they have dreamed about.

With all those that would love to have this chance, it makes me feel how lucky I was and how special it was to all that attended.

I am incredibly thankful to the International Student Ambassadors (ISA) of the Nova Scotia Community College (NSCC) and the school itself for this awesome opportunity and their support for this event. It was beyond belief that I was holding in my hand a ticket for “A Conversation with President Obama”.

It was a real honour for Miracle (Ebube Okey-Orji) and I to have the opportunity to participate. We saw him and listened to his genuine and insightful advice and his sharing the wisdom of his experience and challenges of his Presidency.

He was a considerate mentor to every single person in the stadium, encouraging and inspiring us to make our voice heard against any setbacks we might be going through. His warm and but affirmative voice delivered his empathy and caring for people and showed his sincere concerns about the  ongoing global issues we must confront as well.

His sincere advice was expressed in his words to every youth that night, “Worry less about who you want to be but worry more about what you want to do…”

I’m sure none of us could left not being overwhelmed from his very presence.

Yes it was a truly special night and one I will never forget.