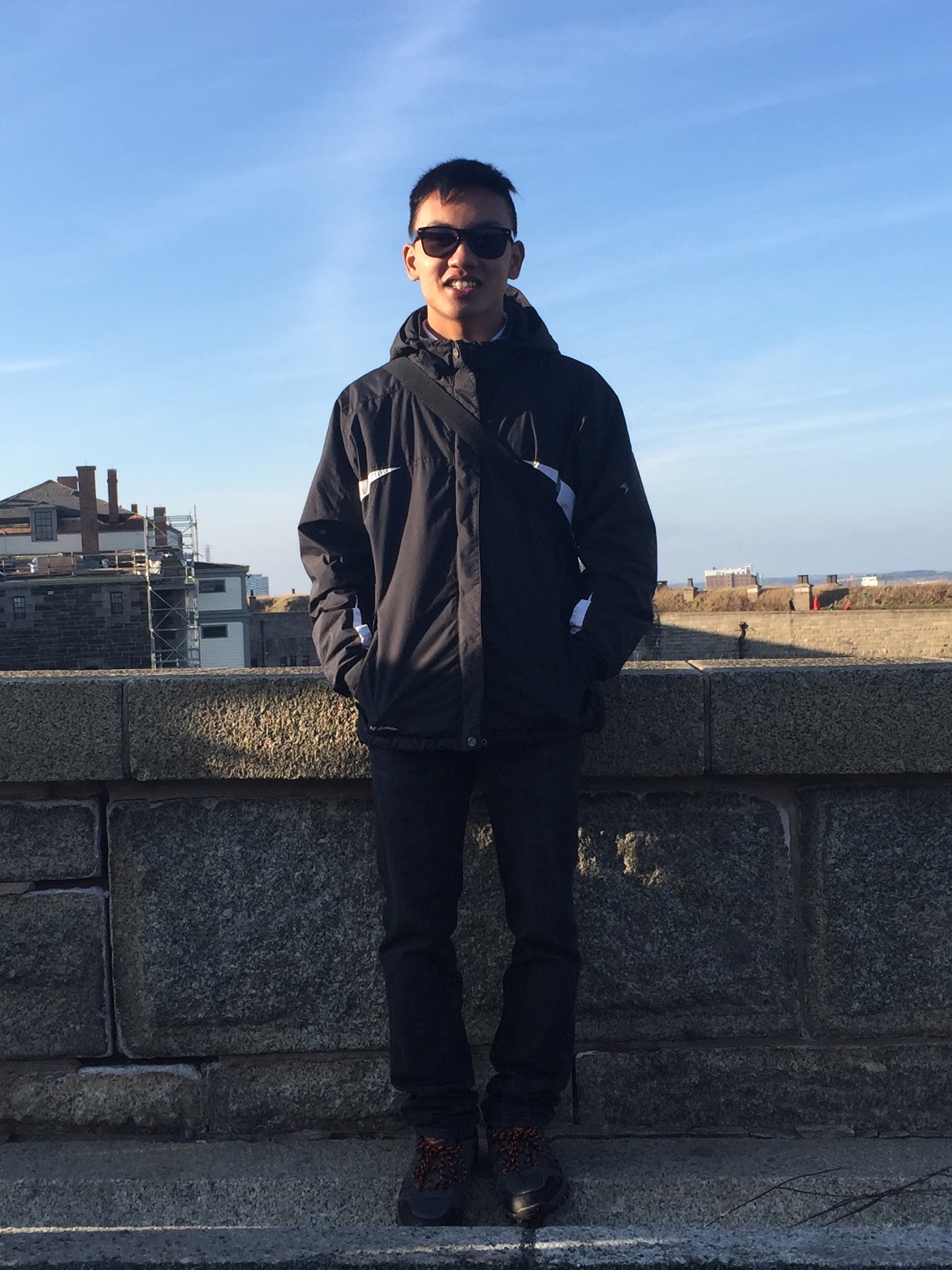 I grew up in Vietnam, which has warm weather and beautiful beaches. Vietnam has four seasons; spring and summer are the most beautiful season of the year. In the summer, Vietnam is one of the most visited cities in southeastern Asia due to rich culture, good foods, and beautiful temples. I thought I would develop my career in my hometown after I finished college, but I also wanted to travel and challenge myself. I had known the land of maple leaves through social media and then I decided to come to Canada to start a new journey. Four years ago, I was a new kid on the block when I arrived in Canada. Everything is different from where I come from such as language, weather, and foods.

The first time I came to Canada I knew very little English, and it was difficult for me to communicate with people. It was a big challenge that I had to pass as soon as possible to survive in a new country. Imagine living without communicating or understanding what someone is saying to you. It was boring not being able to talk to people. I went to English school and right away I was making friends, laughing, and talking with classmates. It took me a while, but I got used to speaking English every day and then gradually it became normal for me.

As I said before my country where I come from has warm weather, so I got shocked by the weather when I arrived at the airport in Canada. At that time the weather in Vietnam was 32 degrees and then after an eighteen-hour flight I arrived in approximately -2 degrees. I wasn’t ready because I didn’t bring a winter jacket, so after arriving at a hotel I went to a store to buy a jacket immediately and then I was excited to explore Halifax. In addition, time zone difference affected my body when I had not been able to adapt to the working hours in Nova Scotia, but one week later I got used to the time zone here.

If you go into food courts of shopping center or on a street in Vietnam, most people eat rice or noodles, so when I arrived Halifax, it was a little bit shocking for me. I couldn’t eat anything with cheese on it, which I’d never tried before. At the time I didn’t know what to eat, and sometimes I just wanted to order food, but I wasn’t sure of the taste. I would buy some rice and meat to cook as a Vietnamese dish. Maybe about five months later I tried several different cheeses and I found it’s actually good so now I can eat anything with cheese.

I feel like time flies so fast. Four years ago, I was a new kid on the block, but with effort and continued learning I have overcome what I feel were the most difficult challenges when arriving in Canada.

Every day is an opportunity for us to learn, exchange and explore the good things. I wish all international students success on their journey. Good luck everyone.