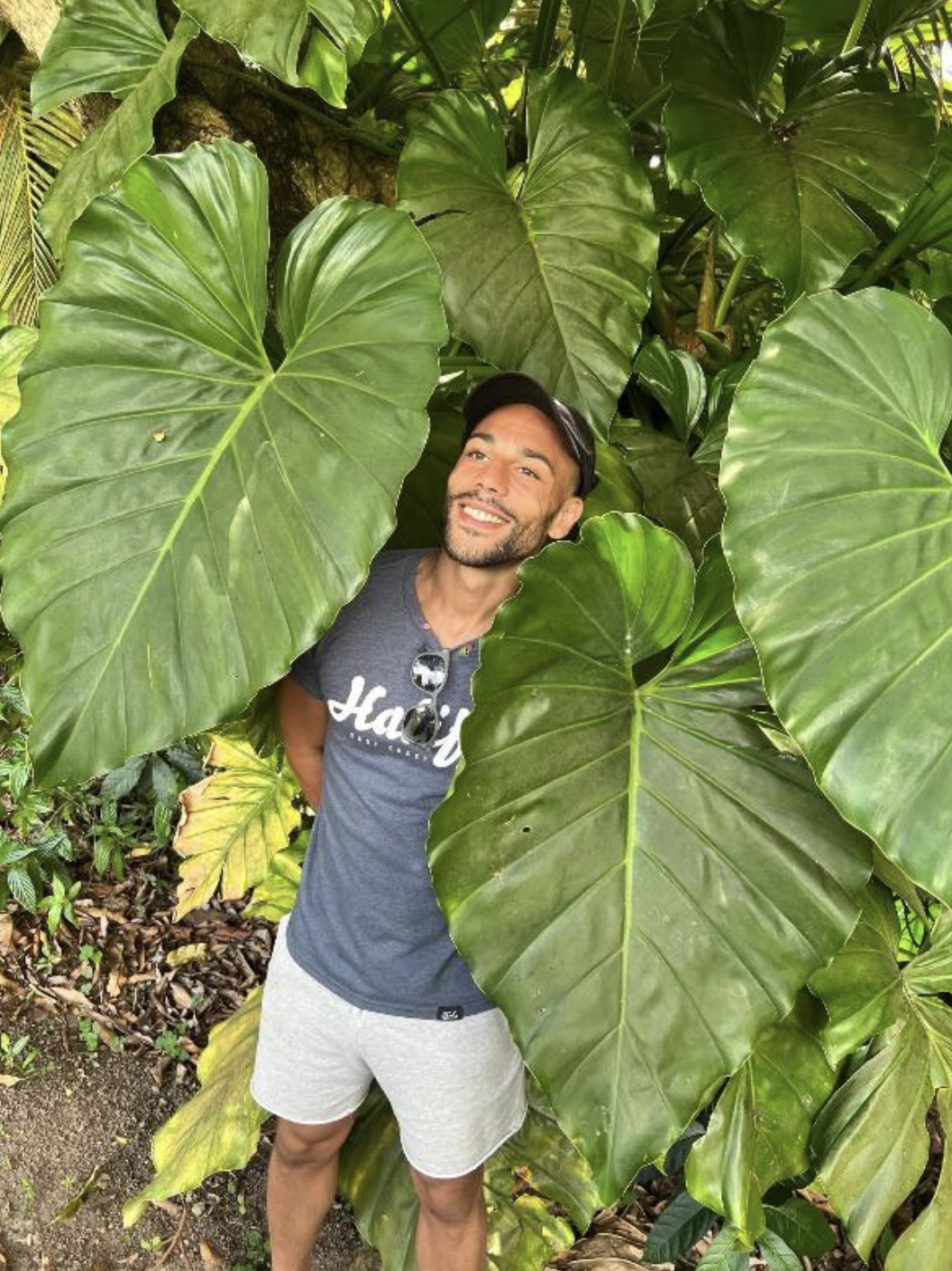 Culture, Entrepreneurship, Leadership & Professional Skills Project in St. Kitts & Nevis – St. Kitts and Nevis is one of the oldest inhabited islands in the Caribbean region, it was colonized by both the English and French in 1624. People here refer to themselves as Kittitians and Nevisians and the people are primarily African descent (92%). We had the privilege of spending 2-weeks in St. Kitts and Nevis and the majority of the time spent with the Clarence Fitzroy Bryant College (CFBC); a partner to NSCC since 2013. We had the opportunity to visit a lot of the national historical sites spanning across both islands. We visited the Brimstone Fortress, Ecology Centre, Black Rocks to name a few. We also visited a number of different day-care centers and facilities, mainly in Basseterre, the capital of St Kitts, as well as Natural Environmental Centers that focus on the water, forestry, energy sectors.

When comparing Early Childhood Education in Nova Scotia compared to St. Kitts, the biggest difference is the structure St. Kitts has in their daycares and constructive play time they allow their children to partake in. In St. Kitts, children have more freedom and promote educational learning experiences compared to Nova Scotia. Here in Nova Scotia daycares are more structured as a facility that minds children. The St. Kitts and Nevis’ government invests highly in their Early Childhood Education and make sure its public and affordable for low-income families. Children are given the opportunity to play freely and encouraged to learn skills, answer questions and educators allow children to explore their individual interests to develop. The biggest take away for me would be for Nova Scotia to implement a similar structure that prompts children’s learning. This will allow children to solve problems for themselves and will allow development and resourcefulness at a young age that can be carried throughout their life.

On the Natural Environmental side of things, St. Kitts faces different challenges than Nova Scotia and global warming is affecting them at a much faster pace. They are losing land, seeing an increase in temperatures, and having longer dry seasons. It has had a negative impact on the agricultural and making the fertile land not what it once was. They are self-sufficient with providing the island with water and the cost of water is significantly cheaper than in Nova Scotia. Residences in St. Kitts and Nevis pay on average, $10 per month for full services. Since it is not governed privately like Nova Scotia, there are large amounts of outstanding balances from people not willing to pay for their water.

Much like Nova Scotia, people are dumping non-biodegradable items in the natural forests and are only being penalized small fines. The country makes the majority of its money through tourism, and historically was one of the largest sugar plantations in the Caribbean as a result from slavery. We seen a lot of political corruption, much more alarming than in Nova Scotia, as the people in political power prioritize making money rather than taking care of the land and its people. In fact, there is a pending election that will take place sometime in August of this year and its hard to say what the result will be.

Overall, the experience itself was amazing and something I will also cherish. St. Kitts and Nevis is a special place, and I can say I’ll be back to visit sooner rather than later. I’ve made some really great connections, embraced myself in the cultural and it has made me a better person. It has shown me problems in my own country as small compared to such a much smaller country and to be humble for all we have access to in Canada. It has also given me a better perspective for interacting with Caribbean International learners pursuing education at NSCC. I’d like to thank everyone at NSCC International for the opportunity, Katie, Kellie, Zoran and many more people behind the scenes that made this possible. I’d also like to thank Dean Abraham from CFBC for everything he has done for us while we were in St. Kitts, as well as and everyone else at CFBC for their one-of-a-kind hospitality. I am forever grateful for the experience and opportunity.